Hi, I’ve been meaning to make this post for a while, so I’m not sure which version it appeared in. When I export a graph image from MEGAN to an .eps file, which I then import into illustrator for touch-ups, the sample names are often dropped. Here’s an example:

This is a screenshot from MEGAN: 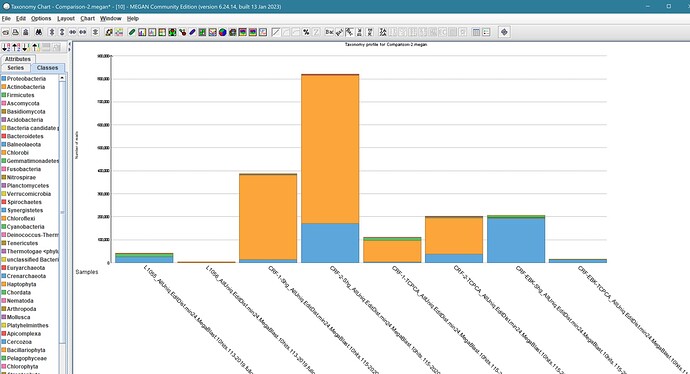 And this is what it looks like in Illustrator: 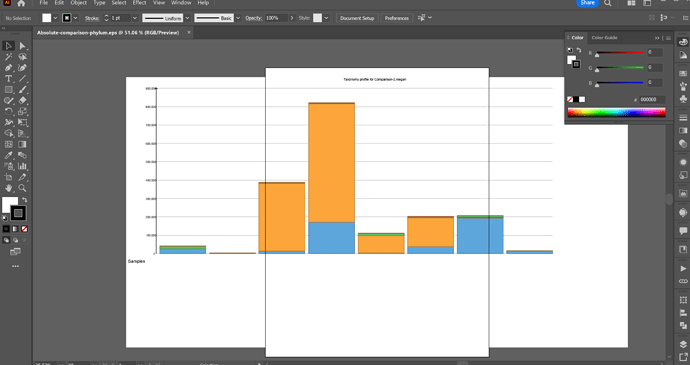 As you can see, the names on the x-axis aren’t retained. And it’s not that they’re invisible, they’re just not in the file. I’ve always just manually added them back in, as it’s not that big a deal. But it would be time saver if this was fixed, especially when there are a lot of samples.

Thanks for your help!